There is a high percentage of metals in auralite. It is believed that many years ago, meteorites (containing rare metallic ores) crashed into our Earth. Over time, these elements (many of them metals) dissolved and seeped into the earth creating what is now known as auralite. If they hadn’t, chances are that the crystals would have remained predominantly amethyst.

Robert Simmons (Stones of the New Consciousness) says that auralite can feel like a dissolving of one’s cares and worries, a release of patterns of anxiety, resentment, judgement, depression and defeat. As this dissolution occurs, we feel an uplifting of our spirit and an awakening to the potentialities for a new life. This rising of optimism and new hope is felt all the way into one’s cellular consciousness. The body itself is awed and made reverent by the clearing of the veils of illusion and the dawning of the presence of one’s true self, one’s Higher Self.

Stones/Crystals/Rocks shown are for illustration as these are natural items, Please expect some variance from item to item. Your stone’s will be personally selected for you and will be very similar, but not identical. Posted pictures are to provide an idea of the typical mix of sizes and shapes available. Money Back is always guaranteed if not completely satisfied. 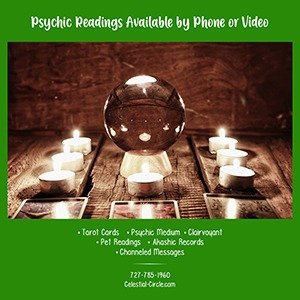 🌚Happy New Moon in Scorpio! This is a powerful

💜We carry a beautiful collection of Amethyst th

Subscribe to our Newsletter and receive coupons and discounts!

Subscribe now to our newsletter and receive a 5% discount code for your next online order!